We love playing slots that put us in the mood for summer, much more so obviously when the weather outside has take a turn for the worse or when we are in the autumn or winter seasons. One slot that is sure to brighten up your day is the Tiki Island slot that we have reviewed below.

There are lots of aspects to playing this slot which you may enjoy, the first thing you will notice is that it is a configurable slot and in the following section we will be taking a look at the way you can access and play it on your chosen stake amounts.

A huge base and bonus game jackpot payout is up for grabs too and when playing this slot you have the chance of triggering one of two different bonus features. The first of which is a Coconut picking game triggered via a spun in set of bonus symbols which must appear on any activated payline. 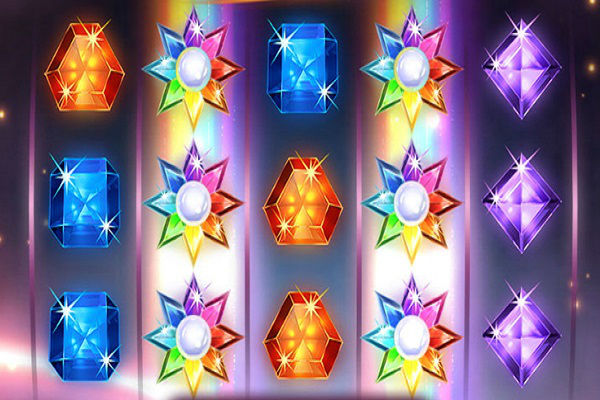 When that bonus game is triggered you can keep on picking off Coconuts from the bonus game screen and winning the cash prizes hiding in each of them until you reveal a collect symbol.

A second bonus game is also on offer and by you spinning in three of the Puffer Fish bonus symbols then you play a second picking game on which you could make it through to several stages of that bonus game, where the bigger and higher valued winning payouts can be achieved and won.

The aim of that picking game is to pick off from the bonus game screen one of the Puffer Fish in the hope the one you select has a cash prize hiding inside it, if so then you progress to the next picking game which is a similarly designed one. However, if at any point in time you pick a Puffer Fish that is empty and has no coin values hidden inside it the bonus game will end instantly.

You will of course win any cash you have accumulated up until that moment in time, but what you will not want to do is to pick and empty fish on your very first pick, for when you do so you will then win nothing from that bonus picking game! So do think long and hard in regards to which fish you do pick off, as it may not necessarily be the fattest fish that has the most cash inside it!